Collaboration between sectors helps reduce conflicts with the wolf

The releasing of the ‘Declaration of the Campo Grande Group‘ is presented to the media next 25th of July, at the Royal Botanic Garden (RJB-CSIC) in Madrid. This Declaration is a document of agreements reached in this Spanish workgroup after a long process of debate and collaborative building, focused on reducing the conflict between pastoralism and the Iberian wolf. The report also addresses several practical solutions to reduce conflicts between conservationists and farmers, which are actually threatening both the survival of extensive livestock farming and wolf conservation. 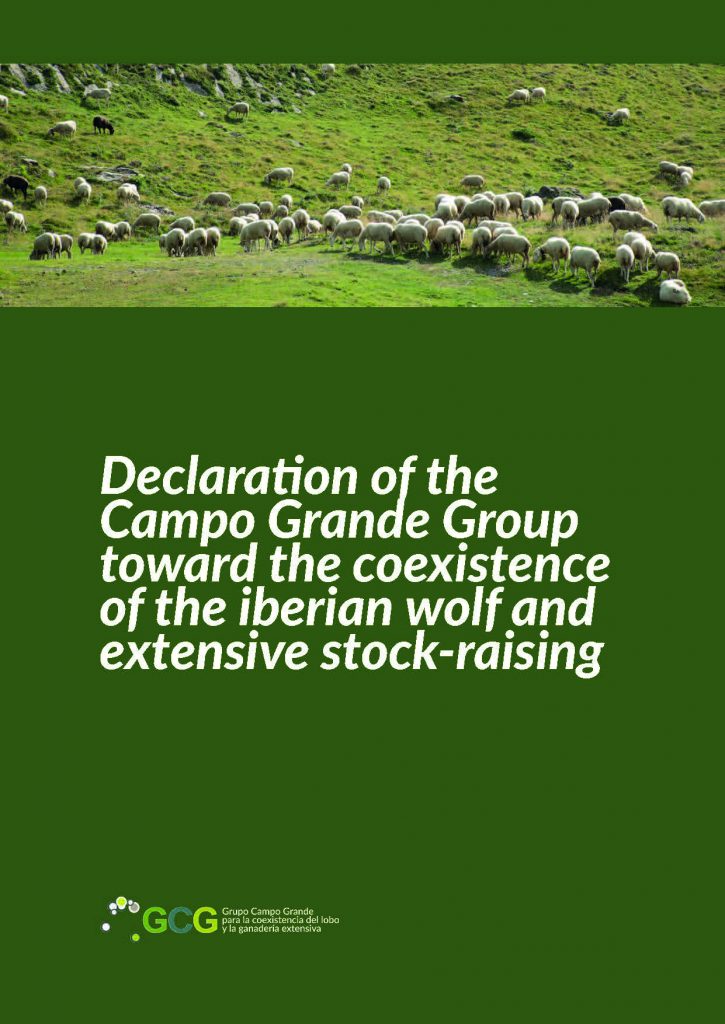 The main outcomes of this work, besides actually reaching the first set of agreements displayed in the document, are related to the quality of the participatory process itself. Clearly, the most significant advance is that the parties involved in this conflict have been able to debate freely, in a climate of respect, mutual trust, and a will to solve the problem. Moreover, the formulation and public presentation of the Declaration shows that it is possible to reach viable agreements between heavily confronted sides in such a polarised conflict. Everyone involved in the dialogue have modified his or her initial positions to reach consensus and provide a range of arrangements. The greatest innovation displayed by this initiative is creating a secure environment for dialogue and negotiation. The availability of such a safe place is a keystone on designing actual management measures, and overcoming the constraints arising in the course of its implementation.

CGG has spent almost three years, and numerous work sessions, to deliver the document, pointing its work to reduce one of the most symbolic and relevant conflicts on the conservation of nature and natural resources in Europe. So far, the role of the GCG has involved the analysis of the current context of confrontation, the dismantling of clichés and commonplaces, discussing measures and plans, and proposing lines of work and coexistence initiatives seeking collaboration, understanding and mutual support among the different actors involved in this situation.

The CGG think tank gets its name after a well-known city park of Valladolid, where its meetings are held. It is a nation-wide joint group, which integrates farmers, ecologists, hunters, researchers and wolf specialists, pointing to coexistence between pastoralism and Iberian wolf populations, taking into account the different positions and approaches of its members.

Fundación Entretantos (www.entretantos.org) promoted this initiative in 2016, offering a professionalized facilitation team, mediation services, and other resources. Most of the work has been handled discreetly to avoid escalating the conflict.

Access to the Declaration of the Campo Grande Group 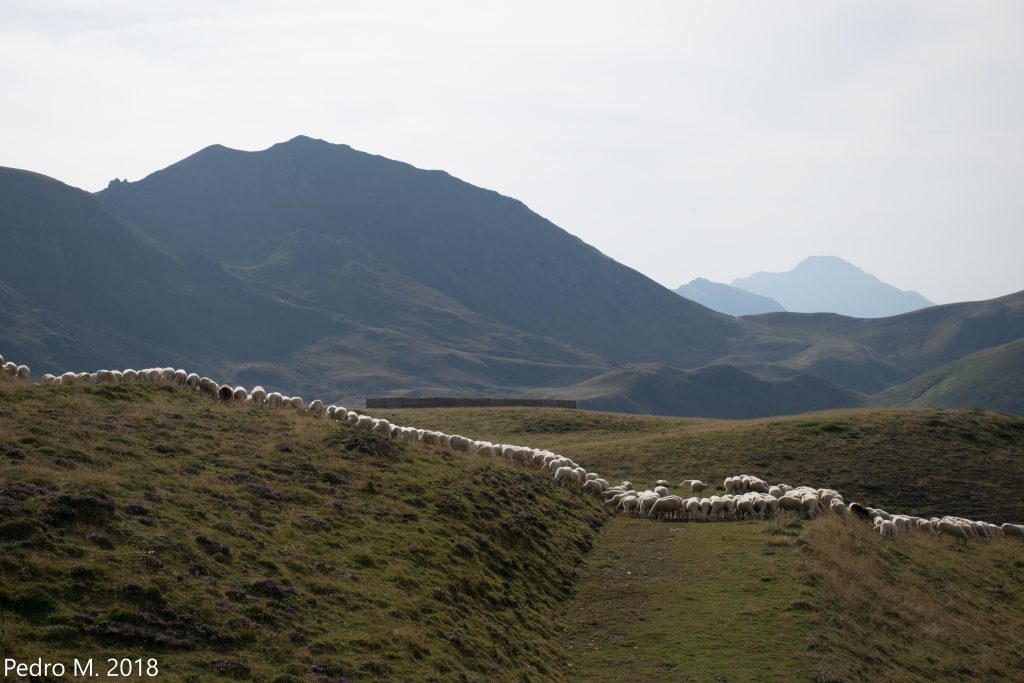